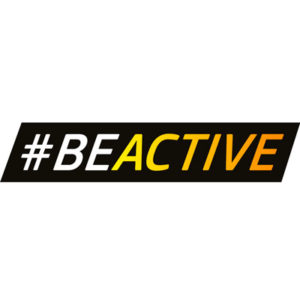 Experiences, Best Practice and Networking was the Focus of the #BeActive Workplace Day in Austria on 21st of september 2016.

President of the European Federation of Company Sport Didier Besseyre. Representative of the Austrian Chamber of Commerce Gerhard Span, the President of the German Federation of Company Sport Uwe Tronnier, the President of the Company Sport Federation of the Austrian Central Bank and two representatives of Companies discussed, informed and told about best practice of company Sport. At the End of the Morning Session the choreographer and Artist Alamande Belfor did in a stand up manner spontanous work out with the participants. In the afternoon a Round Table in the Austrian Central Bank connected representatives from different Companys to discuss chances and challenges for company Sport and Corporate Activites in Austrian enterprises. During all the Focusday Fitness Clubs, Experts and Sport Clubs in Vienna, Lower Austria, Salzburg and Carinthia organised the First „Day of Company-Fitness“ with different Informationpackages and programs.