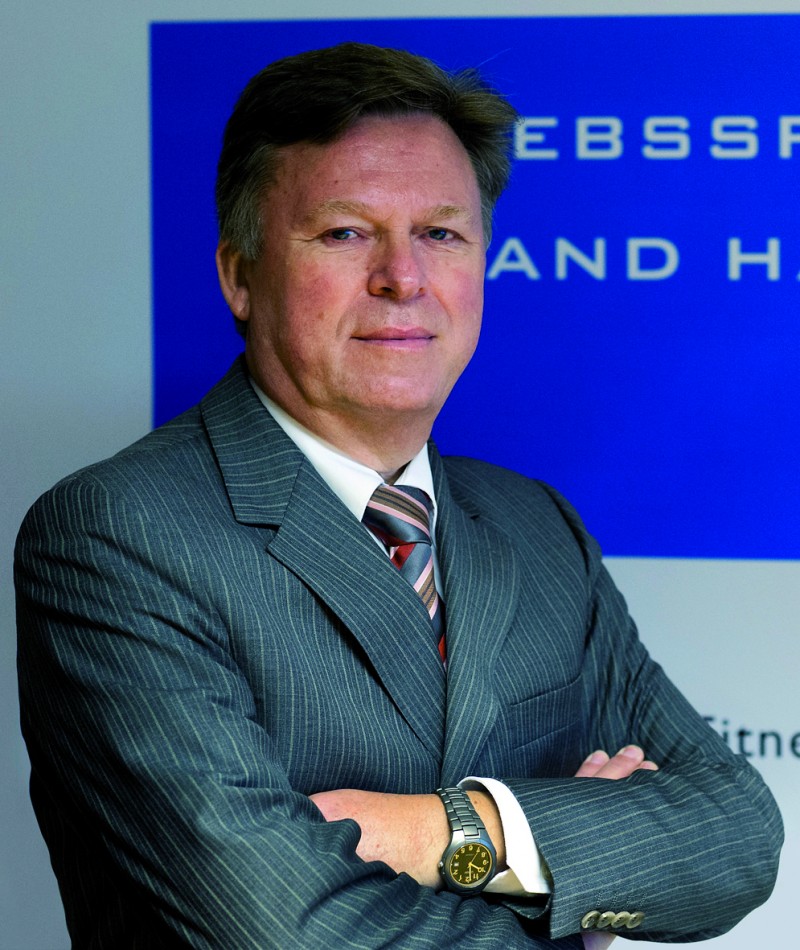 Development and implementation of a concept “Company sport as an element of health promotion in the professional setting” that forms the basis for the national cooperation between the German company sport federation and the DAK-Health (Deutsche Angestellten Krankenkasse – German Workers Health Insurance Fund). Organization of supporting congresses since 2011 (first congress in the context of the ECSG 2011 in Hamburg) until 2016.

The development of common ideas in order to further develop company sport with the focus on the health aspect.

Transmission of the concept “Company sport as an element of health promotion in the professional setting” to other EFCS members.

The “Hamburgiade” as an event model in view of company sport promotion (www.hamburgiade.de)

I am part of the management of BSV Hamburg since 2008 of which I became president in 2012. In this capacity

and for more than 10 years, having worked intensively on the theme “company sport as an element of health promotion in the professional setting”, I have become a recognized expert.