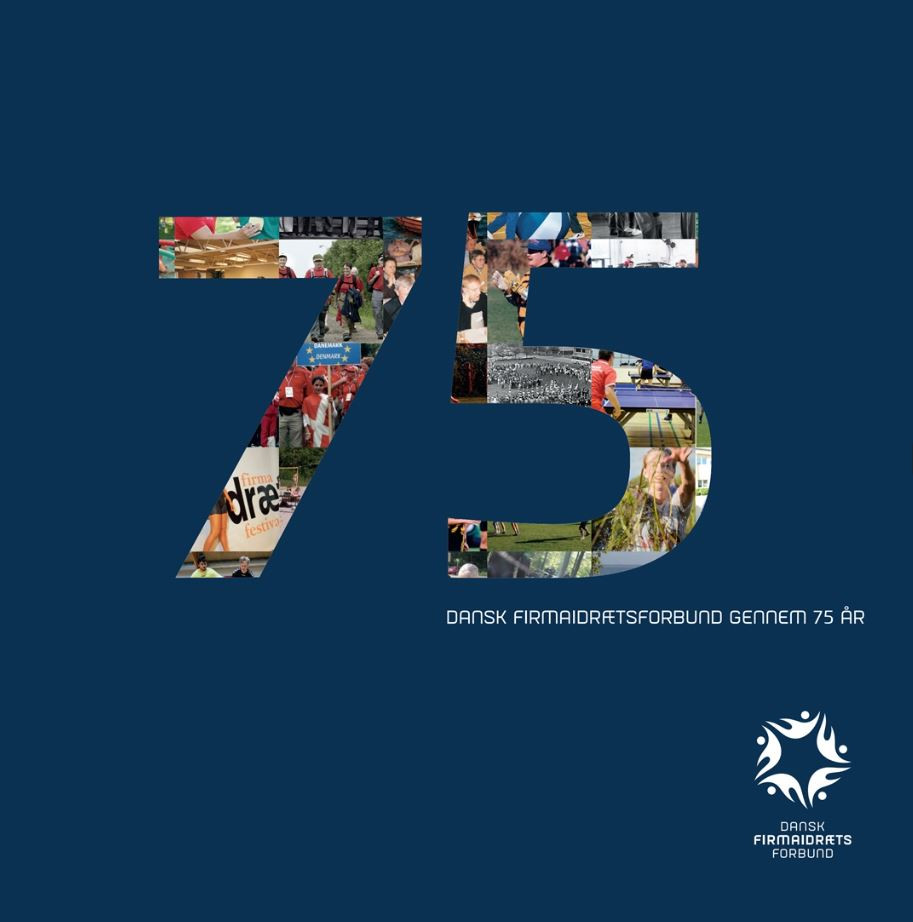 On January 20, 1946, the DFIF, Dansk Firmaidraetsforbund (Danish Federation for Company Sports), was founded.

Despite its 75 years, this successful sports federation is still very much alive and kicking, constantly expanding, innovating and setting new goals, and occupying an essential place in the world of sport in Denmark today.

Besides the fact that DFIF has been one of the 8 founding members of EFCS way back in 1962, it has also had a great impact on its expansion. Indeed, from 1990 till 2004, Tage Carlsen and Svend Moller have led the EFCS as president and secretary general respectively.

To celebrate this fantastic anniversary and achievement, 3 DFIF veterans, amongst them EFCS honorary member Kurt Pedersen, after having collected data and pictures during more than a year, finally produced a 256 pages long booklet overviewing the development of company sport in Denmark.

Although the booklet (see the link below) is available only in Danish, its pictures clearly show what company sport is all about in Denmark.