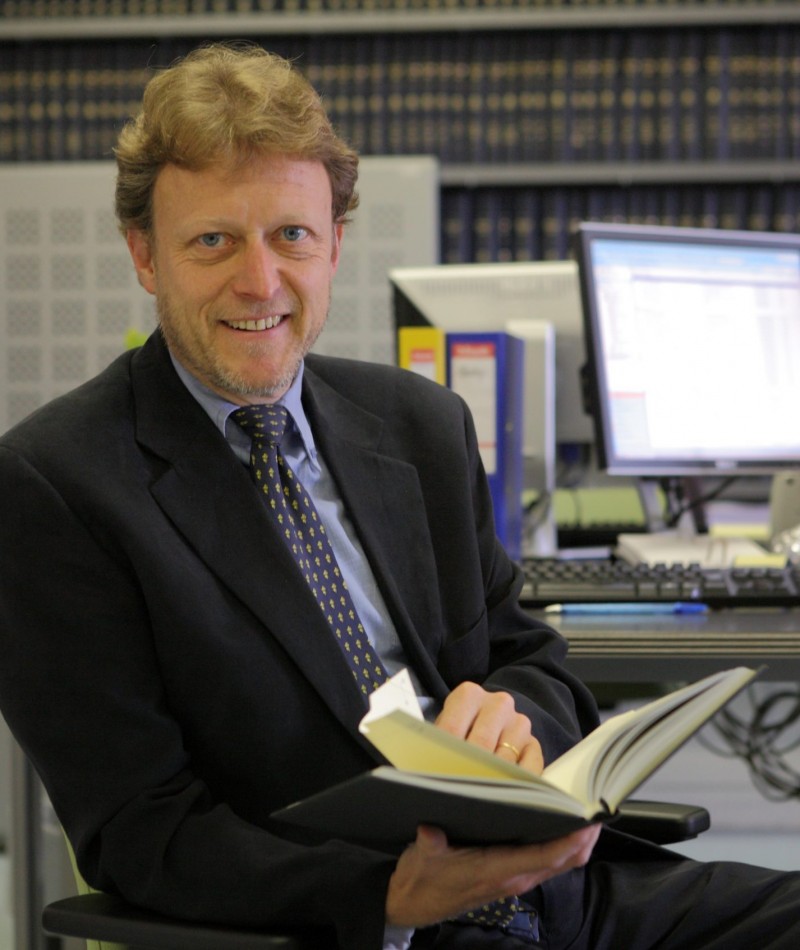 • volunteer in company sport: Yes, currently president of the association for sport for staff members at Ghent University, since 2008.

• professional in company sport: No. Professionally I am the secretary of the Board of Governors of Ghent University

• in company sport for more than 25 years

• hobbies: too little time for hobbies other than sports (cycling, running and swimming)

3. What do you expect from your engagement in the EFCS committee? The development of common ideas in order to further develop company sport with the focus on the health aspect.

4. What do you want to achieve in EFCS? I hope that with Sport Management, we can assist and advise the organisers of the future company sport games in the development of the sports competitions during the games.

5. Are there specific aspects in EFCS you are interested in and that you want to see being developed? I find it interesting to continue to evolve with the EFCS towards a real network of sporting companies. In addition to the biennial European Company Sport Games, it can be considered, within such a network, to support small-scale exchange projects (for example for learning from good practices) between sporting companies.

6. Have you specific thoughts/suggestions/Ideas about company sport? Company sport and in particular the European Company Sport Games are much more than just doing sport: it is also human resources, team building, networking, socializing, exchange of ideas, economy, culture, tourism, ...

7. Is there something else you want to tell about yourself we absolutely ought to know? I finished in the first Iron Man Triatlon in Belgium (1987) (in just under 12 hours) and for the rest, remember: “mens sana in corpore sano”!