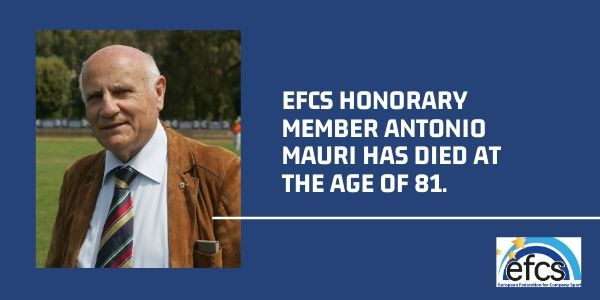 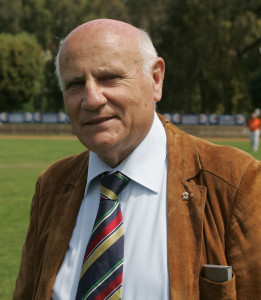 Antonio, born in Cavenago, Brianza on February 8th 1939, was a very respected man who led CSAIn from 2001 till 2008 with passion and vigor. He was also a much appreciated member of the EFCS Executive Committee from 2004 till 2010.

Antonio will be remembered as a very charming, gentle, sensible and intelligent man who was always available.

EFCS presents its deepest condolences to his wife Gabriela, his family and friends in this dark time.