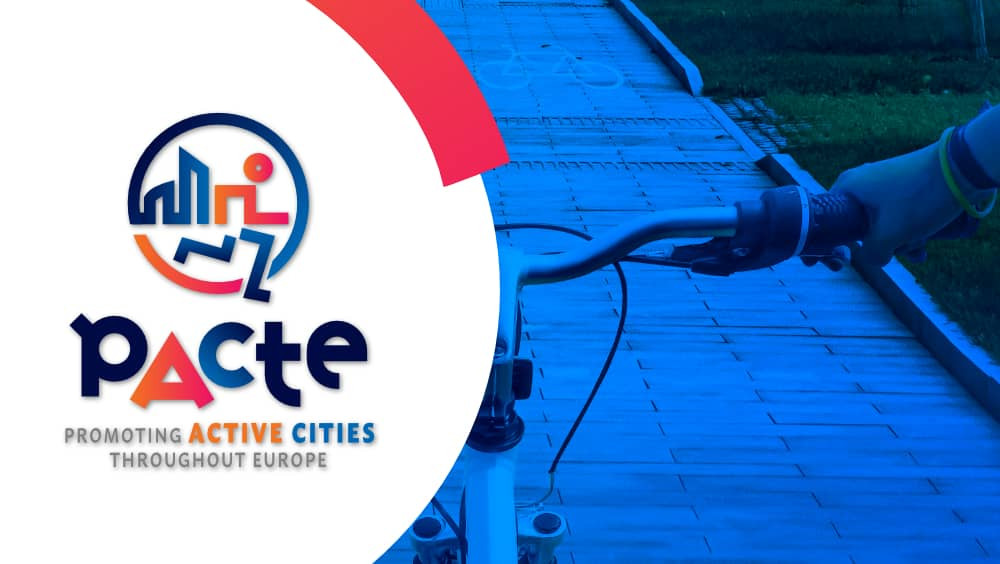 After almost 3 years of collaboration and ambitious work, PACTE project partners prepare to offer a last memorable event to stakeholders, which will be held on Thursday 26 November afternoon.

Dedicated to understanding how to improve physical activity rates at municipal level and on the creation of Active Cities, the PACTE project will launch its final, and most ambitious, deliverable yet - the Matrix for Change. This freely accessible and easy-to-use interactive tool will allow for municipalities to create their own Active City Action Plan, which will guide them to become an Active City.

With over 200 million inactive citizens, physical inactivity has become one of the most pressing challenges in Europe. Despite growing scientific evidence, and political attention, on the vast benefits of promoting healthy lifestyles at national and European levels in recent years, the sedentary crisis continues to grow.

We believe there is an opportunity to reverse this trend and that municipalities have a fundamental role to play.

Join us on Thursday, the 26th of November!

ABOUT THE EUROPEAN PROJECT PACTE

Promoting Active Cities Throughout Europe is a three year project, financed by the Erasmus + program, which focuses on physical activity rates across Europe from a municipal perspective and on the creation of Active Cities.

A project undertaken by