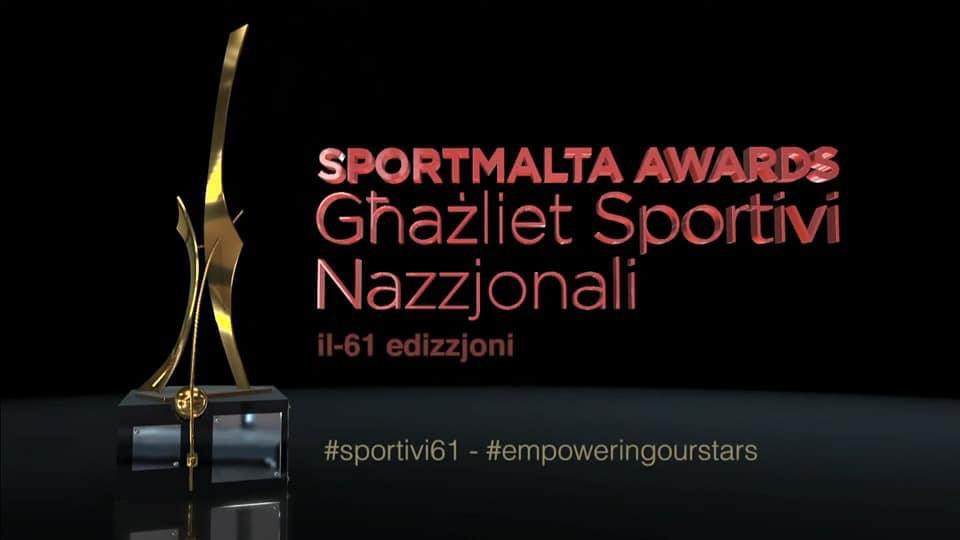 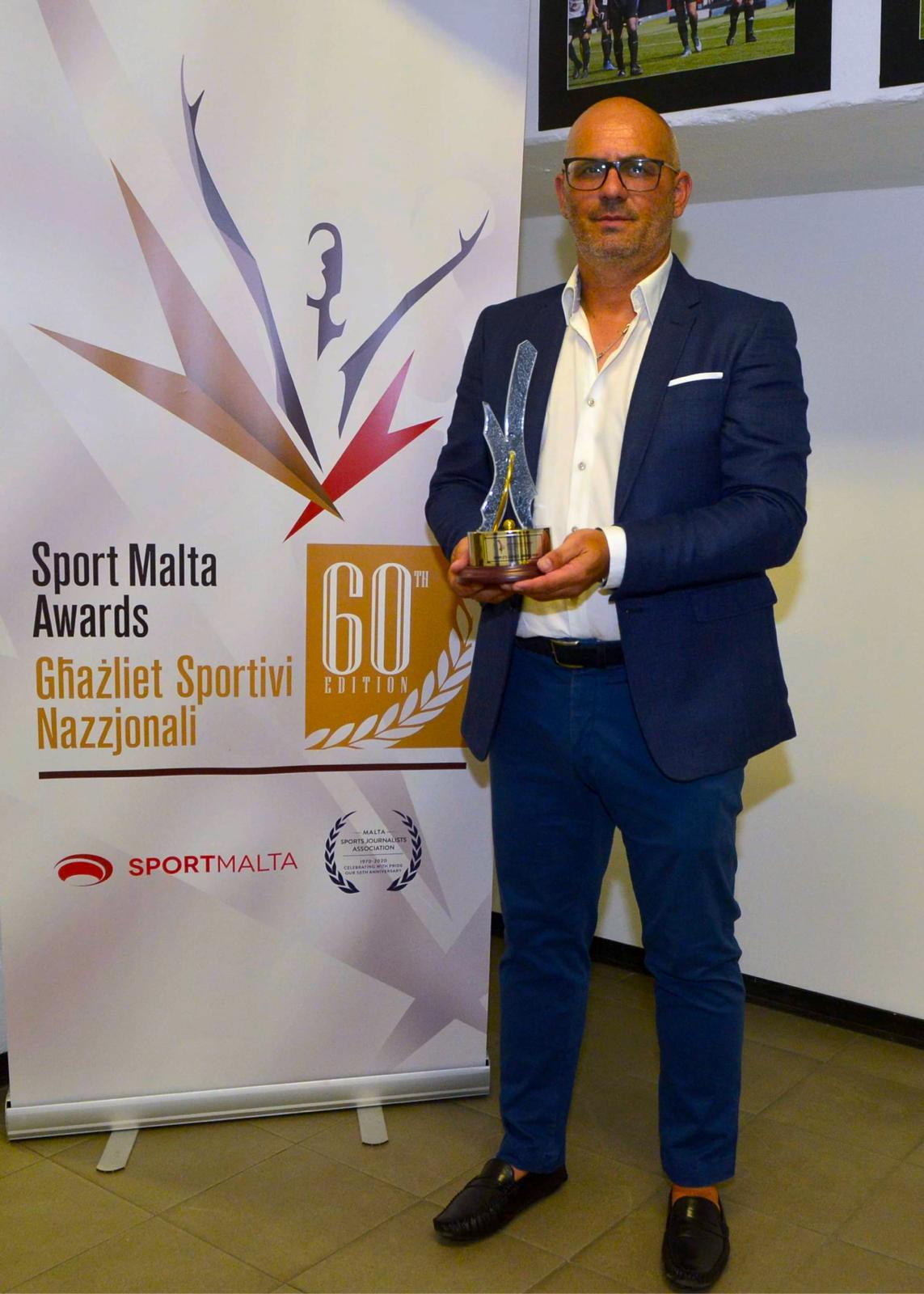 This award, funded by the Parliamentary Secretary of Sports in 1960, is the highest achievement award in Malta an individual can receive. The trophy recognizes the specific merits a person has demonstrated in the field of sports throughout the previous year. By giving this award to Mark Marlow, Malta Sports Journalist Association and the general public acknowledge and recognize Mark as being a strong ambassador when it comes to promoting sports in Malta.

In his capacity as president of the Malta Employees Sports Association (MESA), Mark Marlow has been a member of the EFCS Executive Committee since 2015. In his daily life, Mark is Head of Futsal & Beach Soccer Department at the Malta Football Association, responsible for the national teams structure and planning, coach education and youth development.

Congratulations Mark and keep up the good work!